Get fresh music recommendations delivered to your inbox every Friday.
We've updated our Terms of Use. You can review the changes here.

Embraced by bark and ice 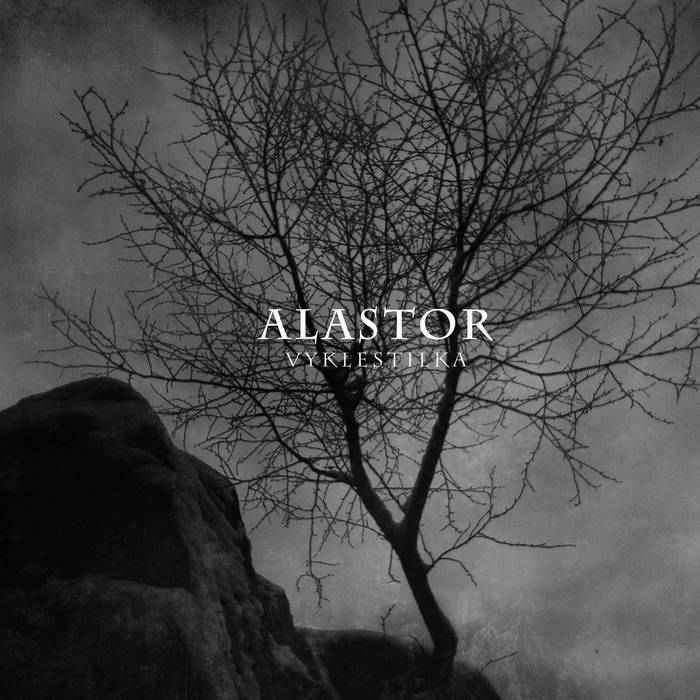 stands for nordic independent black metal since 1996. Becoming well known in the Austrian underground with their 3 demos, lots of gigs in Austria - there followed a short break in 2004. It was the introduction of a new era in the band's history and so, the successor of Silva Nordica and Nobel North followed. 2012 Split with Tundra under slava satan records and 2015/2016 Waldmark was recorded. ... more

Bandcamp Daily  your guide to the world of Bandcamp

Sampa The Great joins the show to discuss her release, "As Above, So Below".